4.9
Based on 47 reviews
Lamb and Gardiner Commercials

Email Us Find Us Call Us Live Chat 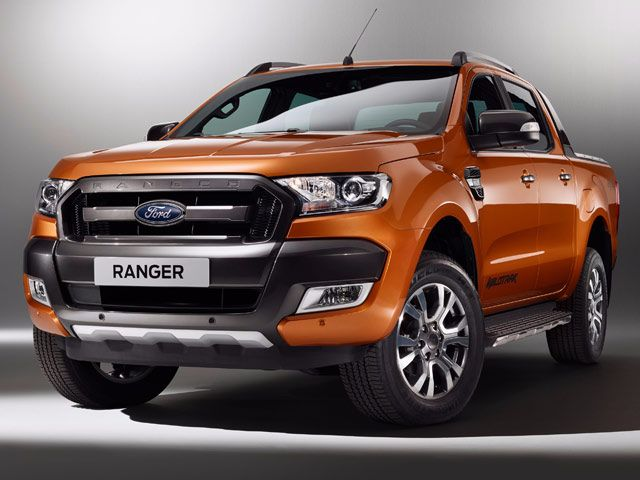 The All New Ford Ranger

This is the third-generation Ford Ranger, a pick-up that's designed to attract both commercial and private buyers alike. Previous generations of the Ranger were dependable workhorses that were praised for their overall capability and good dealership support.

Competitors such as the Nissan Navara, however, proved more refined and desirable. To revitalise the ailing Ranger, with the aim of improving its sales and appeal, Ford redesigned it from the ground up.

With every single part claimed to be new, the Ranger certainly has potential. It's available in a variety of configurations, including regular cab and double cab, and a range of power train and equipment options are on offer.

With more and more manufacturers making "dual-purpose" pick-ups, which can be used both for work and for private driving, the competition is tough.

The 4x4 Ford Ranger is capable of towing 3.5t, which makes it joint best in class (Read Best pickups for towing to see the full list). So, with modern options and stylish looks, does the Ford Ranger have what it takes to stand out?

Climb into the Ranger and you could, momentarily, think that you're in a conventional Focus or Fiesta. The layout will be instantly familiar, and thanks to range of adjustments drivers shouldn't have any issue finding a good driving position. Admittedly some of the plastics and detailing aren't quite as high a quality as those found in other Ford products, but overall the cabin feels tough and well designed. The seats could do with more side support but overall the Ranger is comfortable, even at motorway speeds or across country, and there’s plenty of space. It's free from rattles and squeaks, while on the road wind and tyre noise are surprisingly low. There's a variety of storage pockets and cubbyholes, including a large 8.5 litre centre console bin. Visibility, an important factor in bigger vehicles, is good thanks to large door mirrors which make manoeuvring easy.

Four trim levels are available: XL, XLT, Limited and Wildtrak. There are also a variety of body styles, such as Double Cab which offers five full seats. Selected models come with a car-like range of equipment that includes Bluetooth, voice control, a trip computer, a USB connection, rain-sensing wipers and air-con. Higher-specification models get upgrades such as dual-zone climate control, Ford’s Quickclear heated windscreen and cruise control. Numerous options are on offer, including metallic paint and a sat-nav system.